Geography
An island of 65,610 sq. km, Sri Lanka lies in the Indian Ocean off the southern tip of the coast of India. The coastline gives way to lowland plains, growing rice and coconut. In the mid country rubber vies with gems, while green carpets of tea clothe the central mountain ranges reaching heights of some 2,432 metres.

Climate
Warm and fine year round. Average temperatures around 27°C in Colombo going down as the land rises to the hill country to as low as 10°C. The island has two wet seasons between May and July in the southwest and December/January in the northeast. Climatically Sri Lanka has no off-season. Bright sunny warm days are the rule and are common even during the wet season. Sea temperatures as a rule remain around 27°C.

Currency
The currency of Sri Lanka is the Rupee divided into cents. Foreign currencies enjoy a favourable exchange rate. 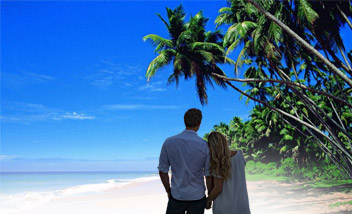 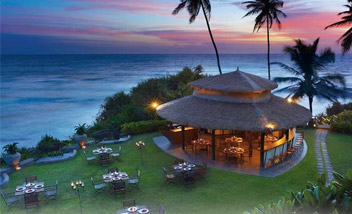 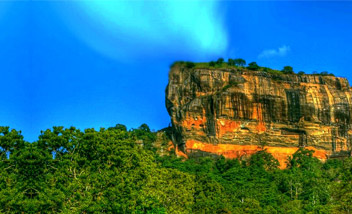 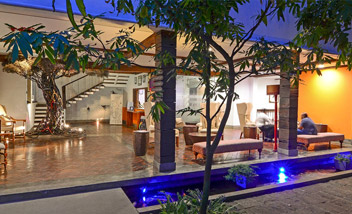 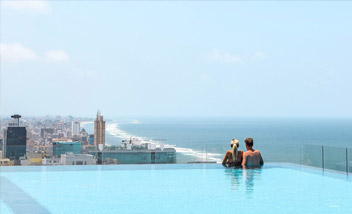 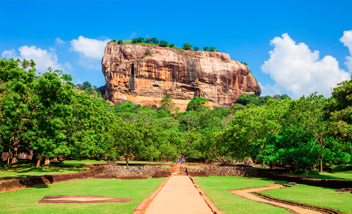 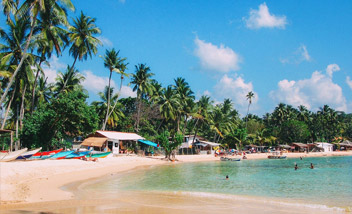 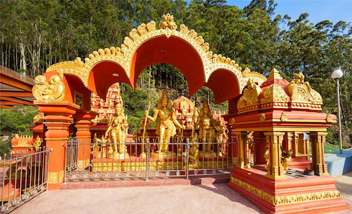 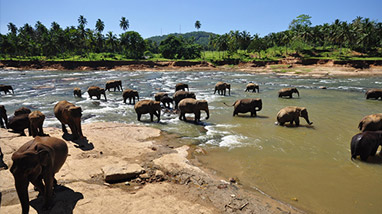 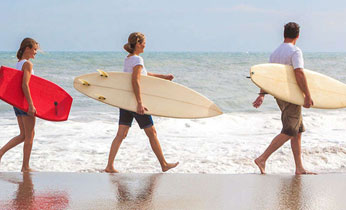 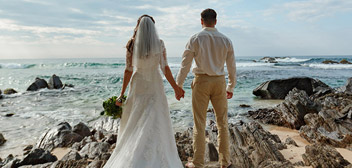